After building and selling a successful tech company, Mark Hattas was diagnosed with Bipolar I disorder and told he would never be well. This shook up his life, marriage, and relationship with their five children for quite some time. Weeks after the diagnosis, while delivering a TEDx talk on 11/11/11, he had a very real out-of-body experience. Soon after, Mark prayed, “God, If this can be healed, show me the way. I’m yours”. The response was instantaneous as Mark’s hand automatically moved from his lap and picked up one of a dozen books from the side of his bed.

He opened the book, “Teresa of Avila, An Extraordinary Life”, and read words that changed the trajectory of his approach to becoming well:

“Phenomena such as visions and trances, which frequently accompany mystical experience, have produced even stronger reactions of fear, wonder, skepticism, and perhaps a measure of envy. They have been denounced to medical science as pathological states bordering on madness, as nervous disorders similar to catalepsy, or as akin to somnambulism. The mystics have affirmed that the genuineness of the experience is seen through its effects, for instance in increased humility and love.” (pg 59)

Mark’s healing process continued in rather mystical and extraordinary ways. His healing journey lasted nearly four years, during which inspiration surfaced to support others in living their best lives.

Since 2015, Mark has been free of medications, stable and healthy. Through a 501c3 public charity he co-founded (Journey’s Dream), Mark is offering many hope. Additionally, Mark co-founded Rookha Group, Inc, and created the Optimal Being program, helping people consistently live their best lives. These companies have helped thousands of people gain access to resources and positively impact leaders, workforces, families, and individuals.

Mark’s unique style of coaching has proven effective well beyond mental health. Leaders and their workforces rely on Mark and his teams to get out of their own way, and restore the best of who they are while letting go of what no longer fits. Confidence, calm strength, clarity, power, and movement toward their purpose sum up just part of what comes with this work.

Mark uses a proven assessment to understand how someone can refine their personal code, which he writes about in his latest book, Awakening Your Optimal Workforce. This business fable highlights the ten elements of well-being every human being has in their personal code, a code that will serve a person if healthy and work against if unhealthy. Mark and his team believe constructively modifying this personal code is critical to living your best life.

Mark is an alumnus of Marquette University’s Electrical Engineering School. He started his career at GE Healthcare/Med Systems where he became a full-line Sales Rep after their Technical Leadership Program. Mark left GE to join a small tech services company and helped them double in size before the partners had a falling out and promised equity was withdrawn. He went on to found Geneca, a software services firm creating solutions for the likes of Mercer, RedBox, FTD, Blue Cross Blue Shield, and many others. He sold his interest in 2010. Then, after healing from his Bi-polar I disorder, Mark began creating resources for optimally leading, loving, living, delivering and thriving:

Mark is co-author of the #1 international best-seller Journey’s To Success: Wellness & Fitness Edition, and author of Awakening the Optimal Leader, “IT” (children’s), Prisoner of War, and Awakening Your Optimal Workforce.

Mark is married with five children 13 to 24 years of age. He resides in the Chicagoland area. He values the experiences he has gone through and recognizes he is happier after having gone through his mental health crisis years. Mark is a champion for people who are looking to live their lives fully.

Mark believes all people can heal and everyone can live their optimal life. He is committed to helping you do this. 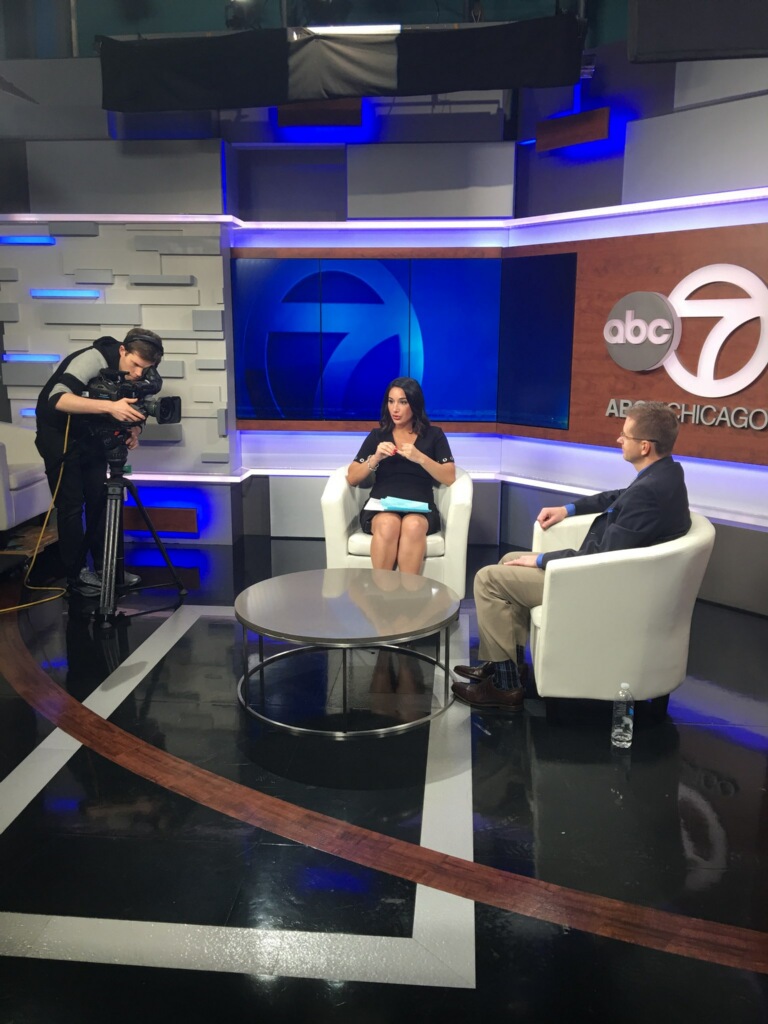 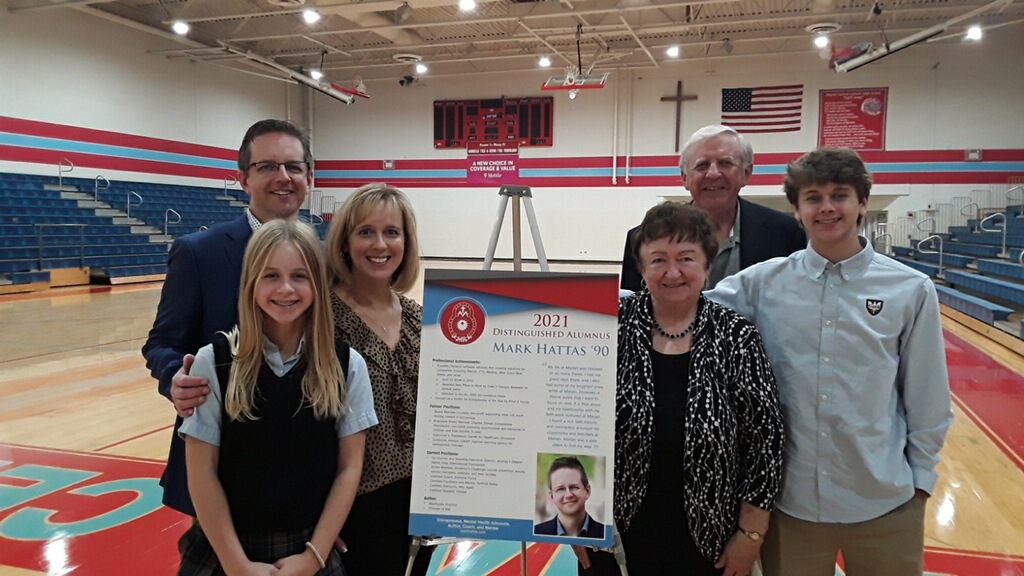 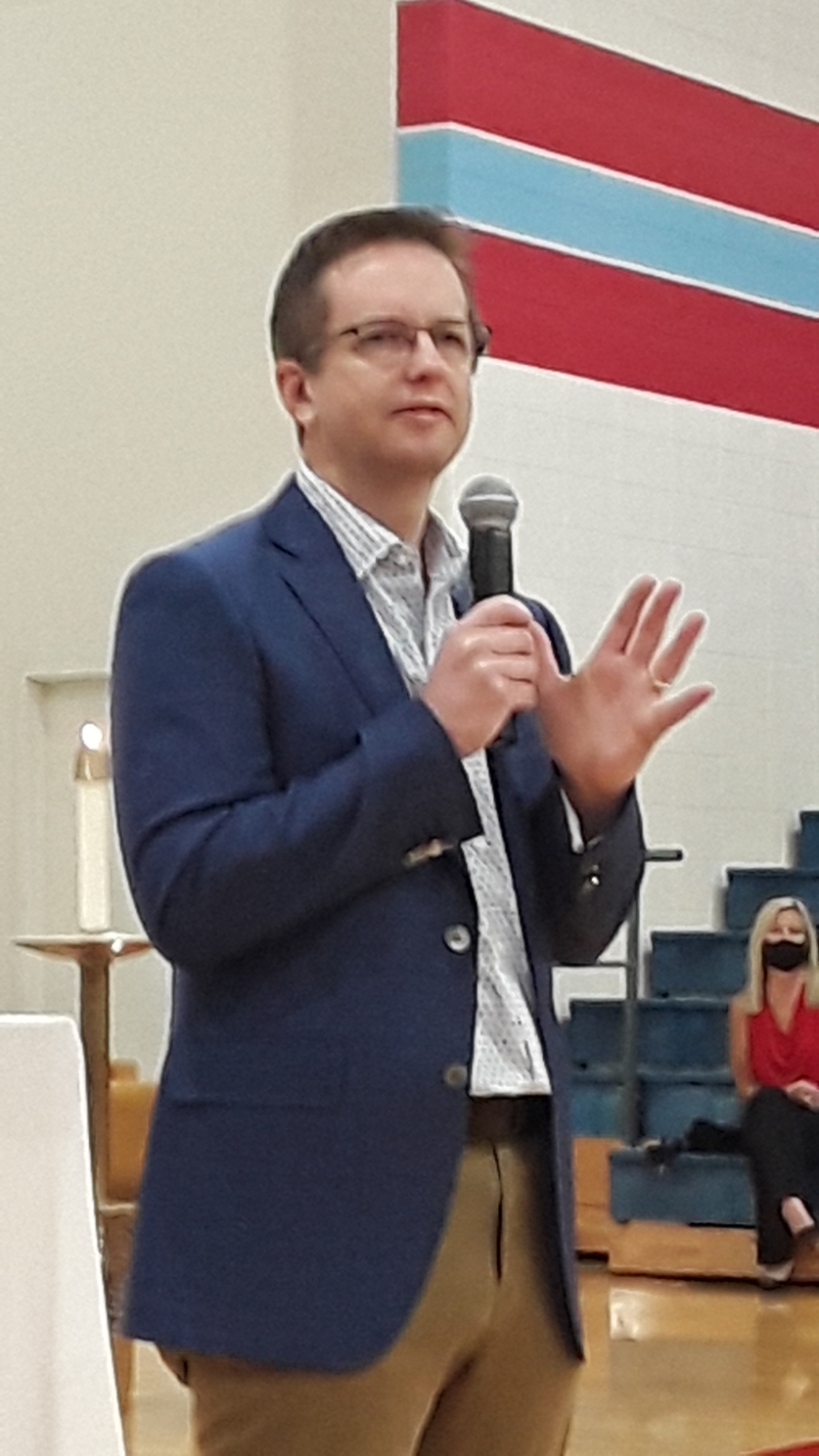 Mark believes every human has a right to live their optimal life.
He is here to support all in doing this.